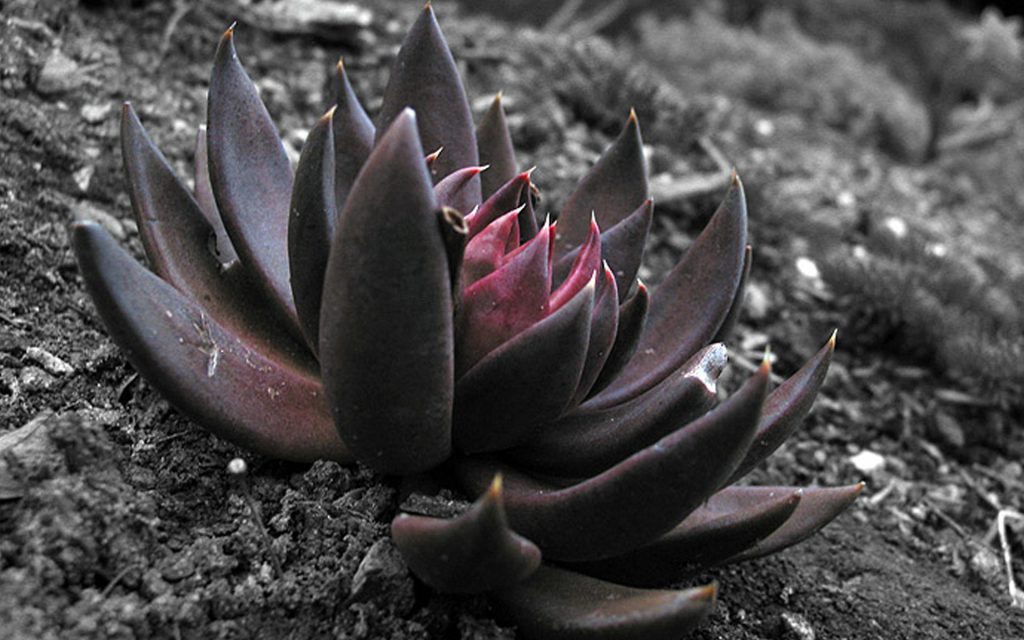 Kevin Cron and Steve Menendian discuss the recent Banned and Restricted List announcement, which held no changes for Vintage, but included a rare write-up on the state of the format. Also, we deconstruct the Magic 30th Anniversary product announcement. 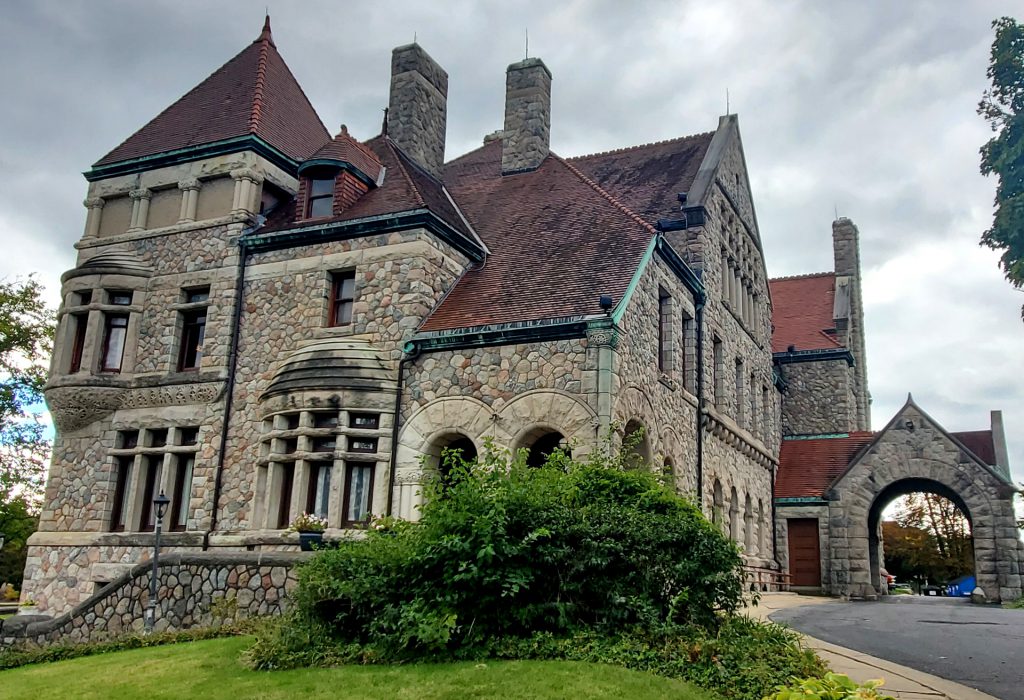 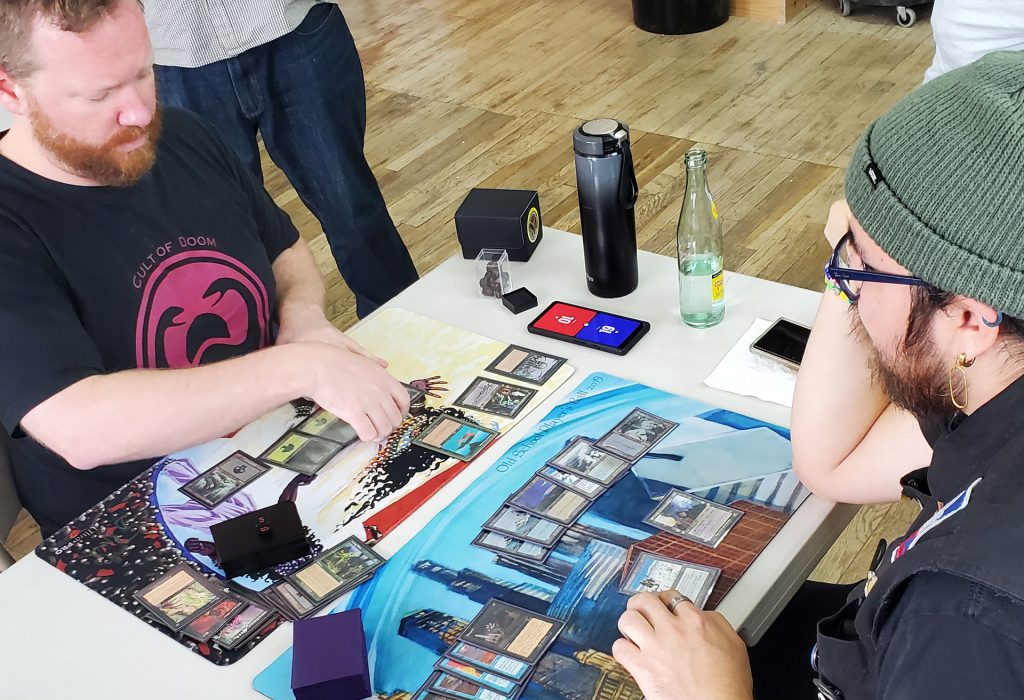 This past week the Lords of the Pit hosted another Middle School event in Chicago, in a recurring series of events called Middle School Marauders (#MiddleSchoolMarauders on social media). Future events in this series will usually be open to the public every couple of months, and found on our Events page here.

So Many Insane Plays Episode 115: Streets of New Capenna 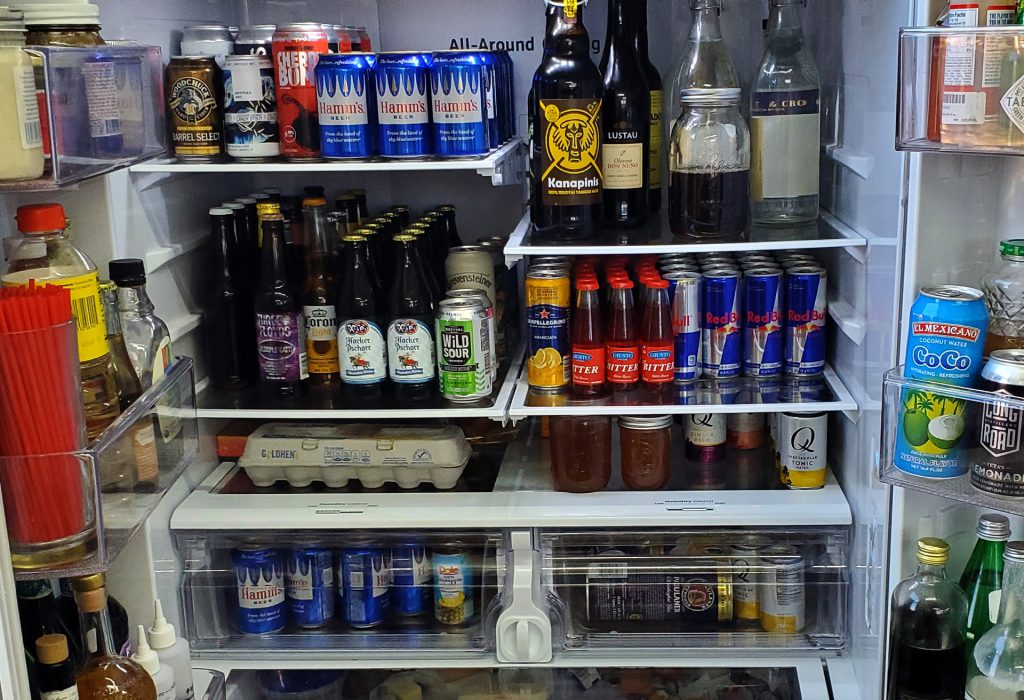 Mixing it up for a local event once again, the Lords of the Pit organized another privately held (and non-advertised) “Team Tactical” event, with 3-person teams (consisting of Old School 95, Middle School, and Vintage decks). While players and teams could not change cards in any deck during the tournament, any player on the team […] 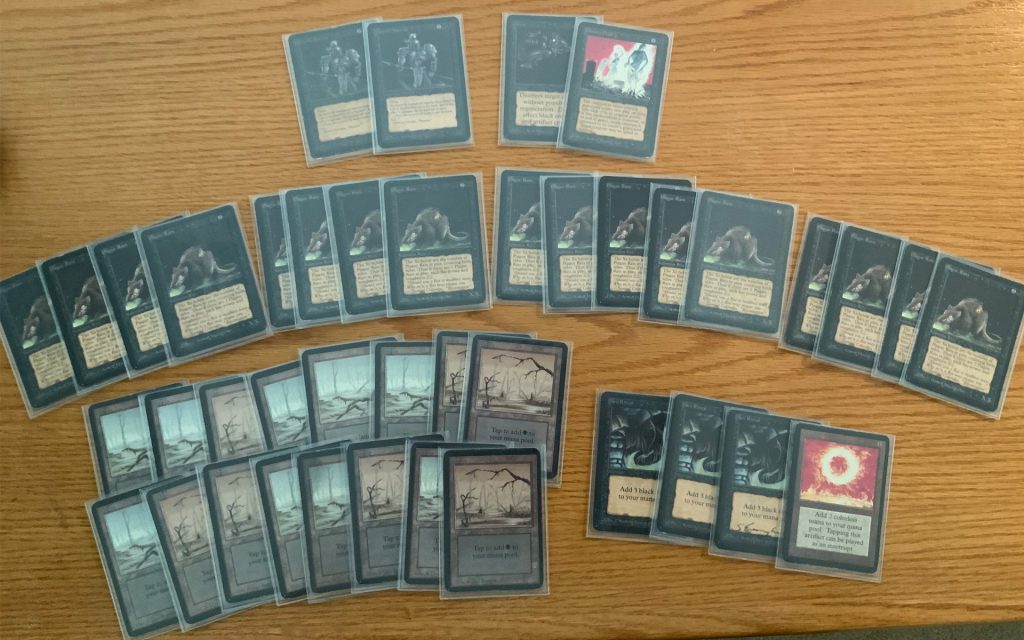 Adventures with Alpha: The Thrill of Gimmick Decks

My pandemic-induced journey in to the Old School subculture of the #AlphaCult has led to many joyous experiences and delightful insights, but perhaps none as illuminating as the possibilities of breaking the 4-card limit in a constructed format. 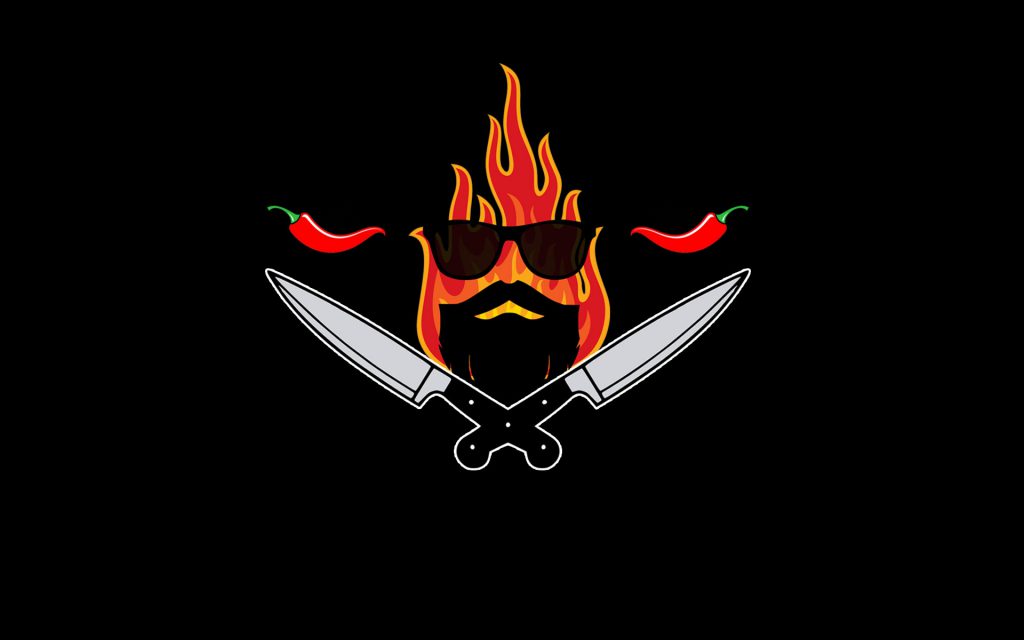 The Hacks discuss CamJam2 Old School, LobesterCon 2022, respond to the mailbag, and talk about the SummerSlam split Old School/Vintage event.

Another time capsule episode. Better Late Than Never: Our 2021 Year in Review. In this episode: – Year in Review – 2021 Moxie Awards