This past week the Lords of the Pit hosted another Middle School event in Chicago, in a recurring series of events called Middle School Marauders (#MiddleSchoolMarauders on social media). Future events in this series will usually be open to the public every month or two, and found on our Events page here.

As usual, with most local events we try to keep things moving quickly so people can have fun and get in and out, and then go hang out with friends at night afterwards. We often do Swiss+1 with no draws allowed, to encourage people to actually play Magic rather than draw matches, and this event ended up being 5 total rounds. This was a charity event where we collected physical school supplies to donate to the Charles S. Brownell Elementary School.

There was a large stack of Middle School staples that people could choose from before the tournament, and each player chose one card, and then everyone else would end up signing that card by the end of the event. There was also a Necropotence given out to 1st place in Swiss, as well as a Squee Goblin Nabob and a Masticore, given out to the top two Most Creative decks. Check out the cards people chose to get signed here: 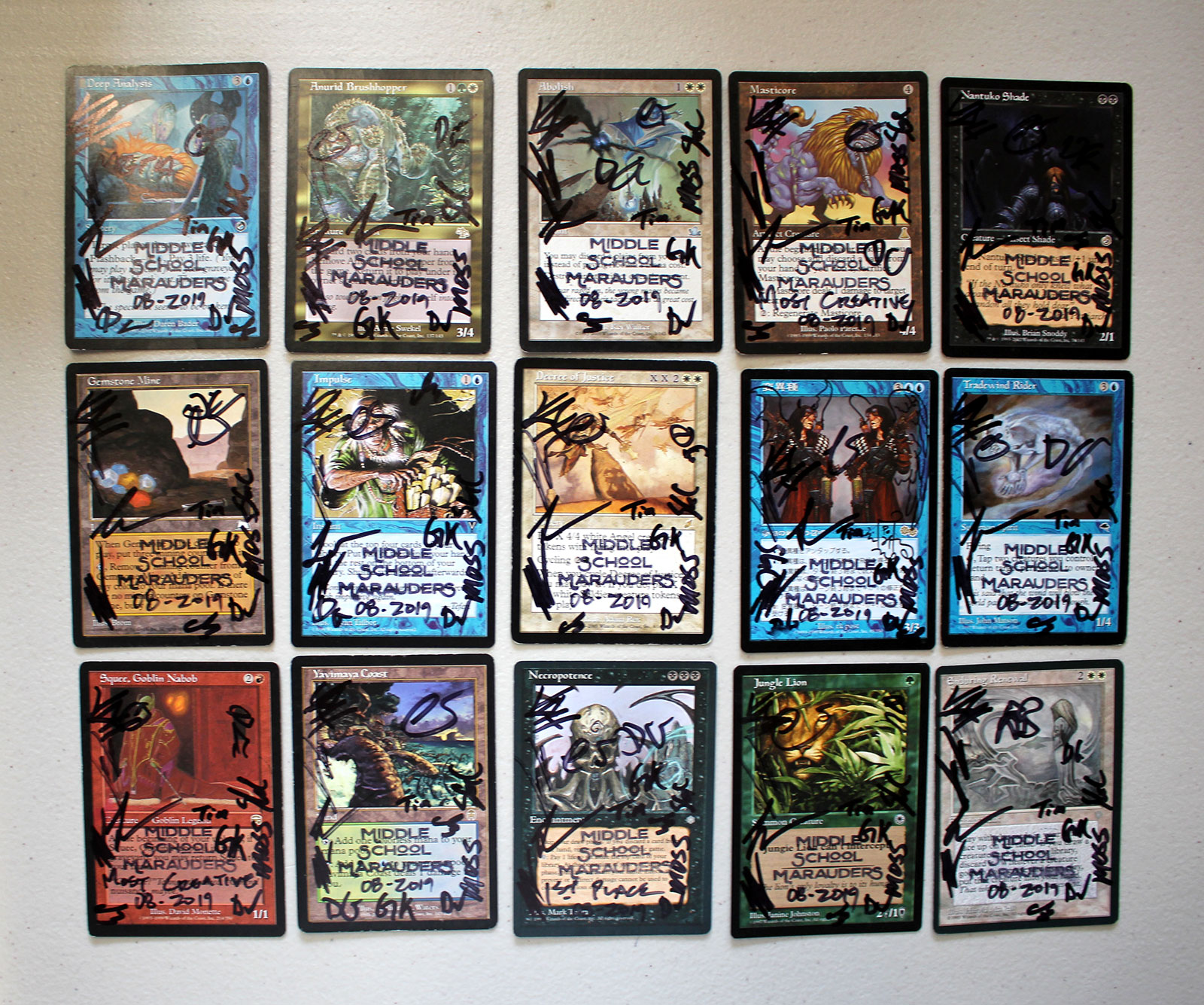 Announced just a couple of weeks ago on short notice, and with most of the local crew traveling for the summer, this event drew 12 dedicated ballers to Chicago. Gone were most of the Pernicious Deeds, Oath of Druids, and Counterspells, for that matter. In were some creative new entrants like SlighStill (Sligh mixed with Standstill and Mana Leak), Wizards Tribal (Bloodline Shaman-fueled Wizards synergies), Tradewind Geddon Opposition (Tradewind Rider + Armageddon + Opposition), an Esper (UBW) Psychatog, as well as some different expressions of Necropotence. The summer brewing continues.

We will not be posting many decklists from these events here on EC in the near future, but will instead continue to post full metagame breakdowns for each event, in order to give people a more general idea of what people are experimenting with and playing in events. It’s a relatively new format to most people, so it is very much in the discovery and exploratory phases of Middle School deck development, which is very exciting.

While we will not be publishing decklists from this event, below you can find plenty of pics from the games unfolding during the tournament, and see many of the cards in action. 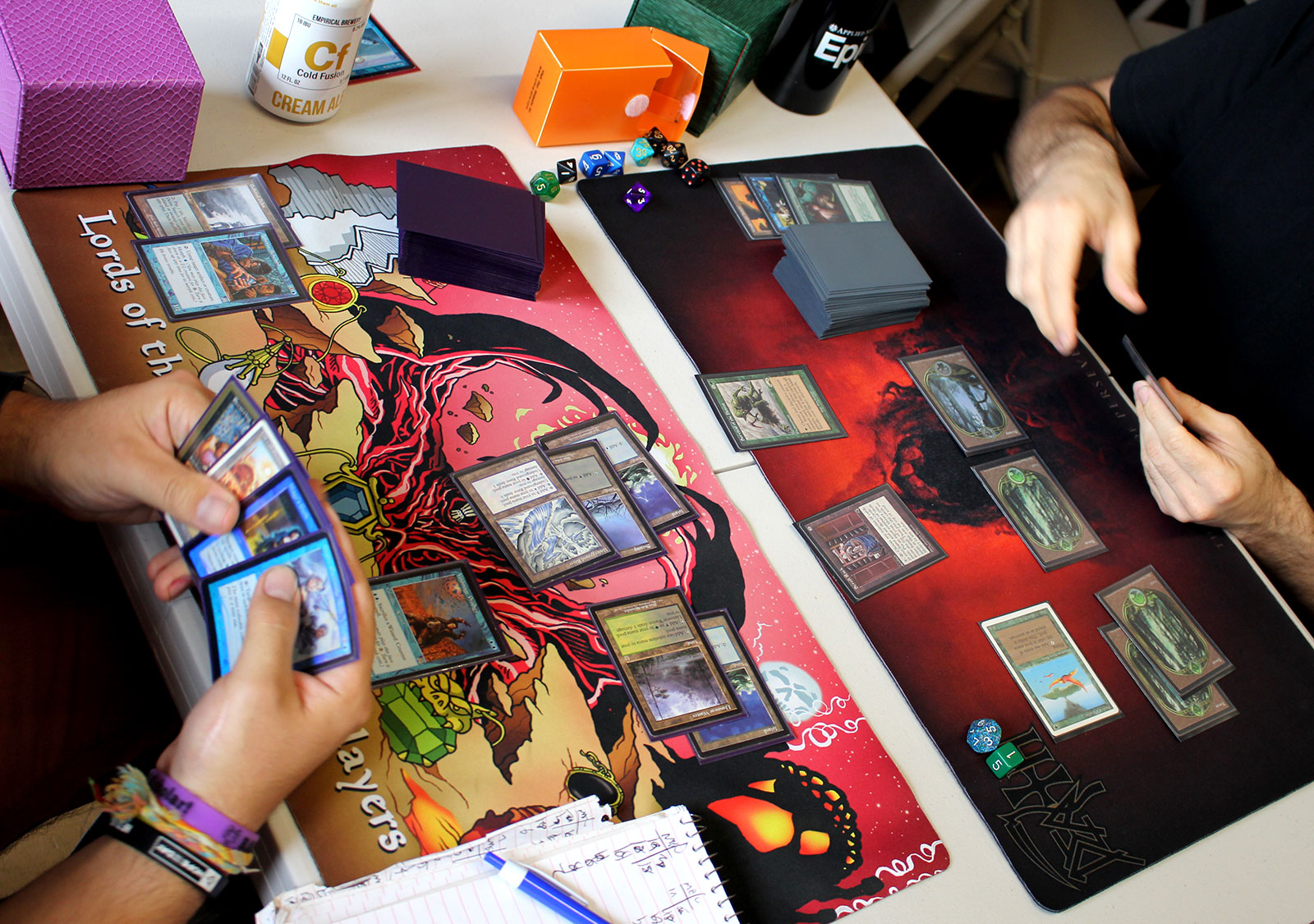 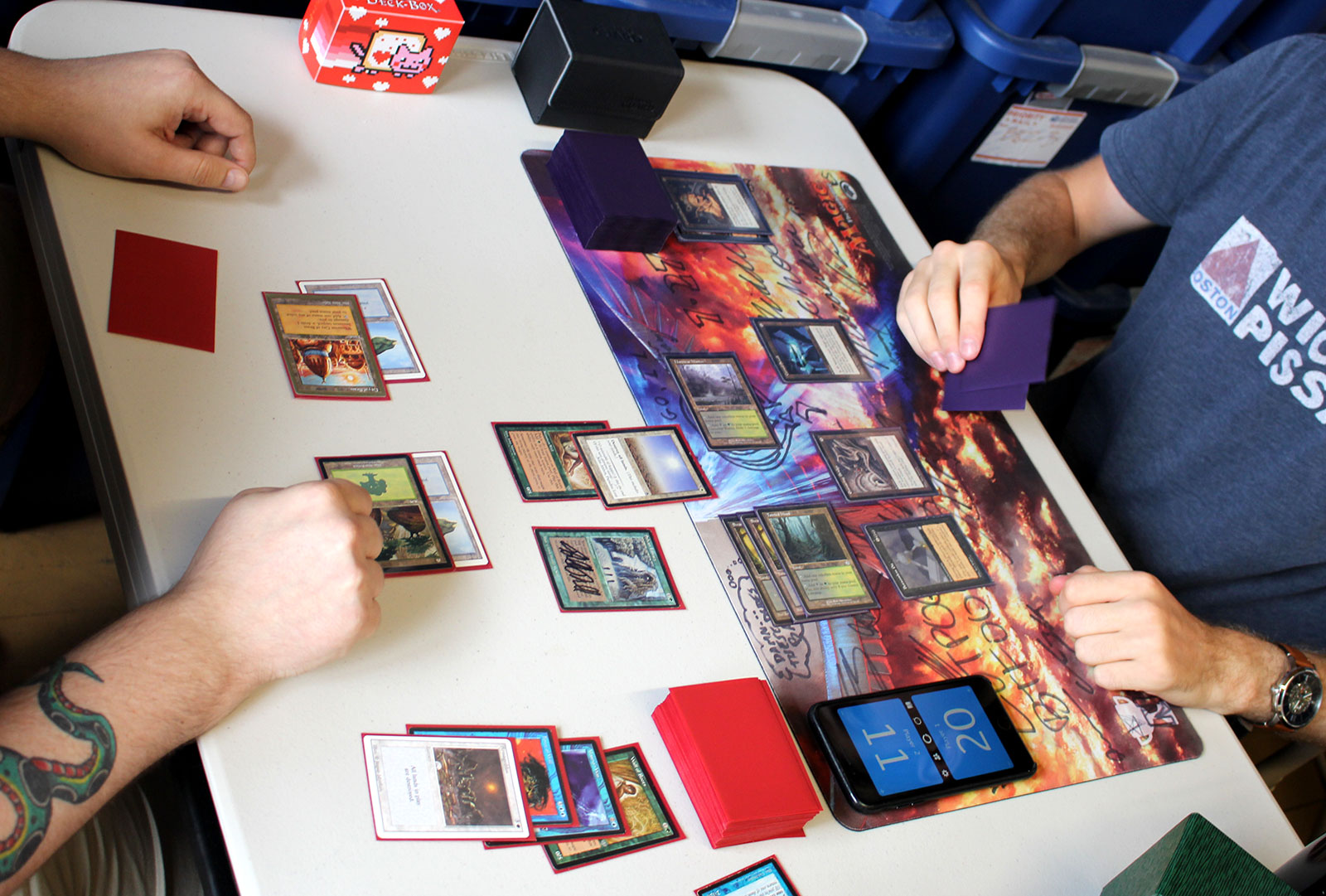 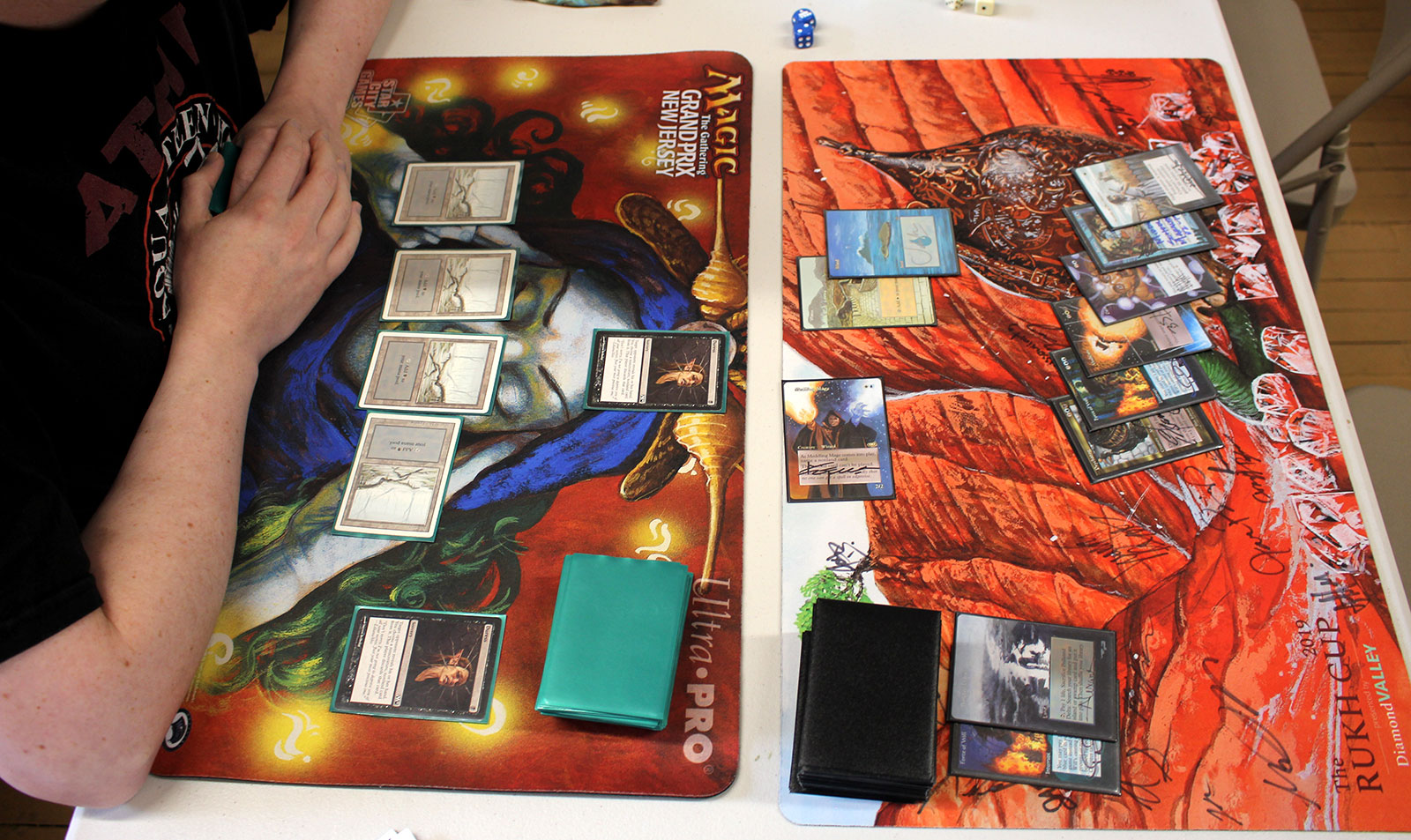 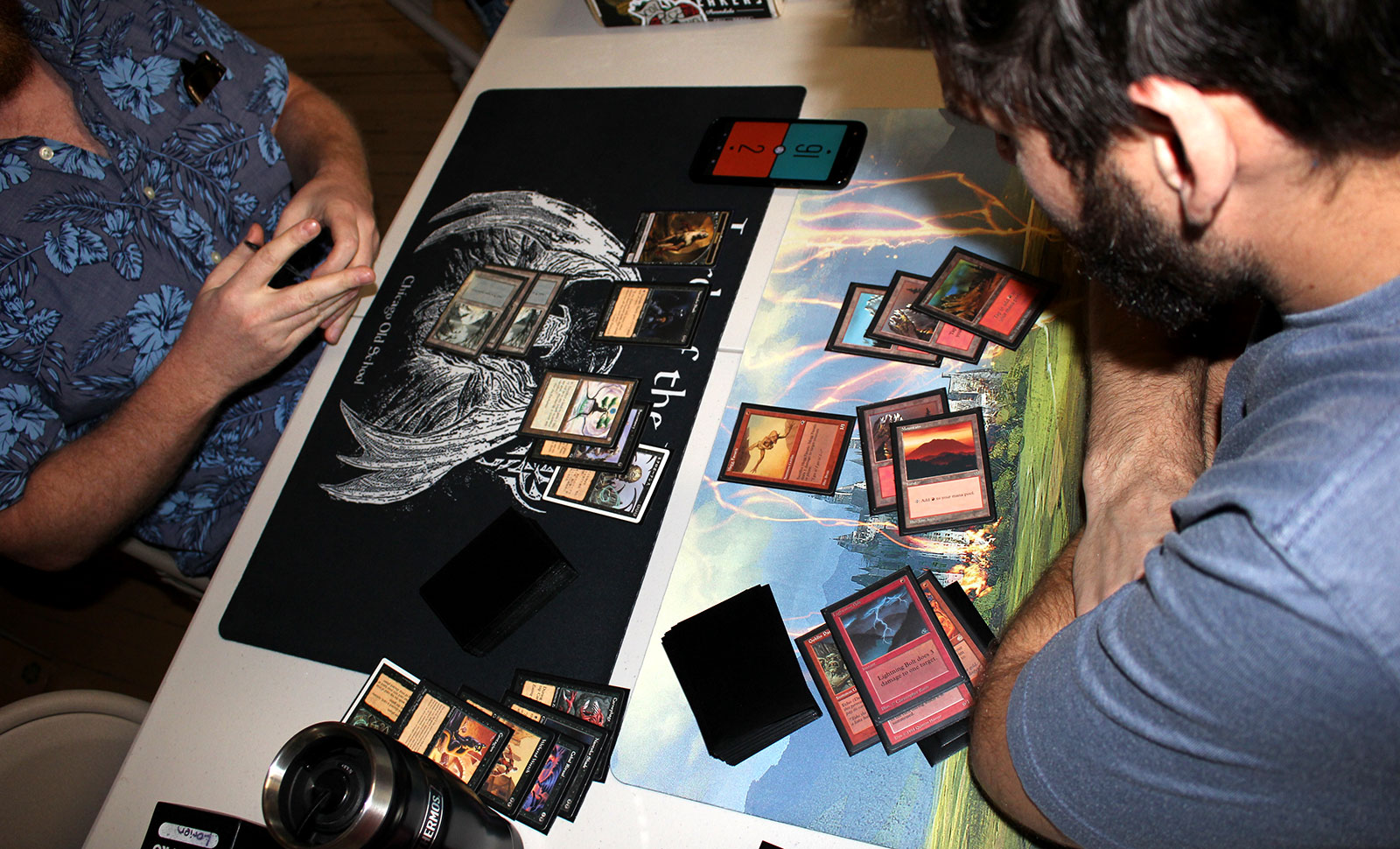 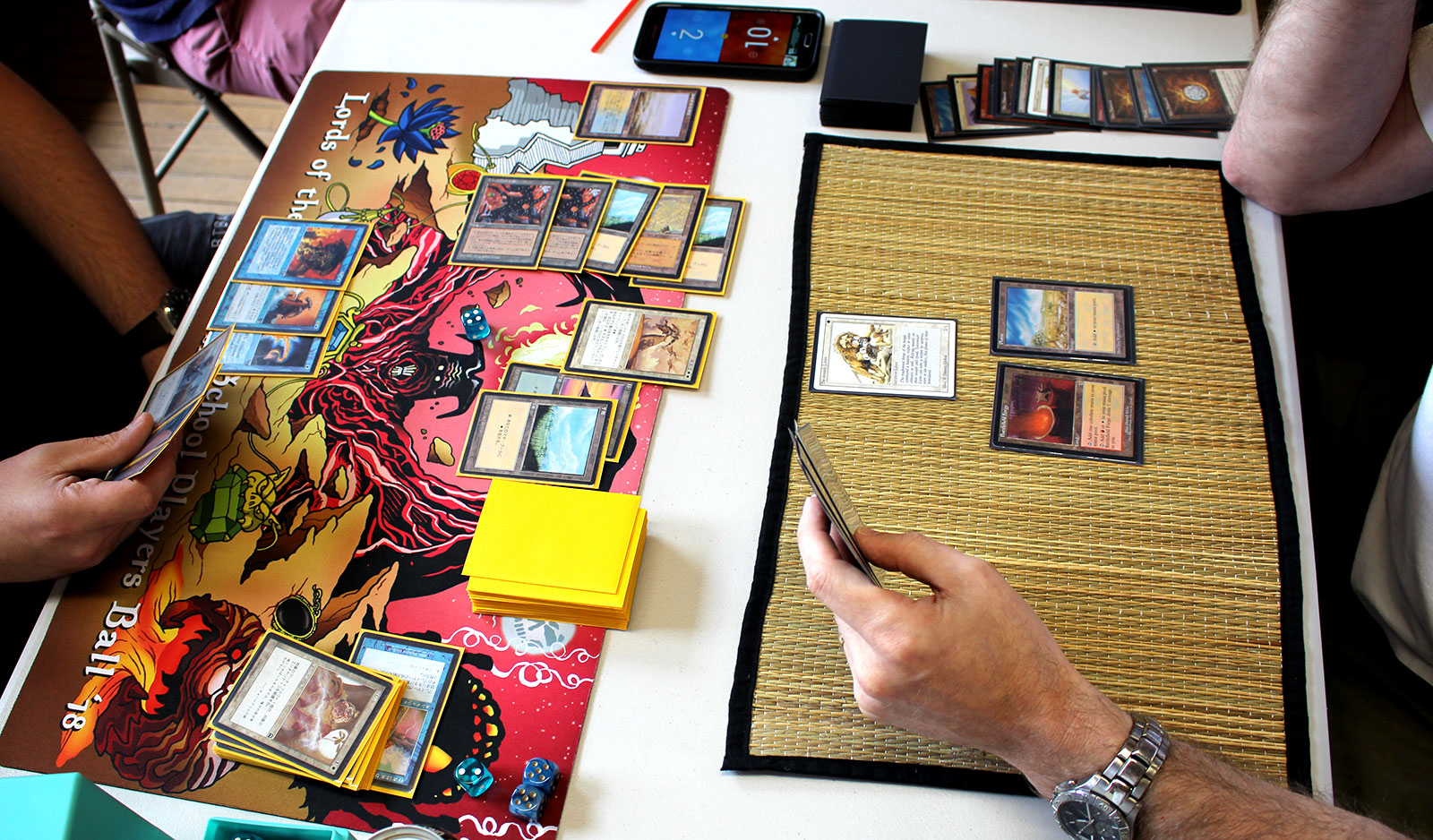 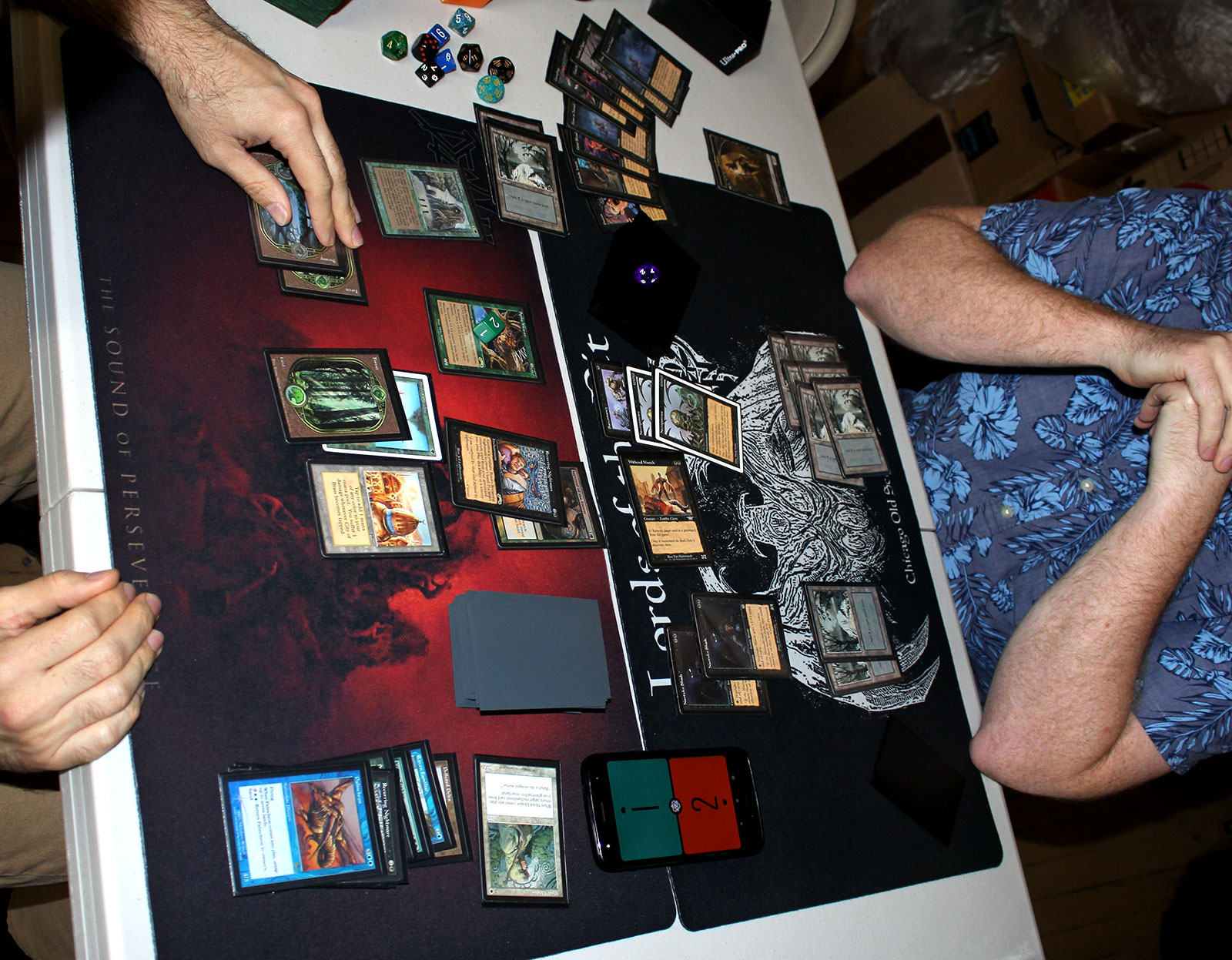 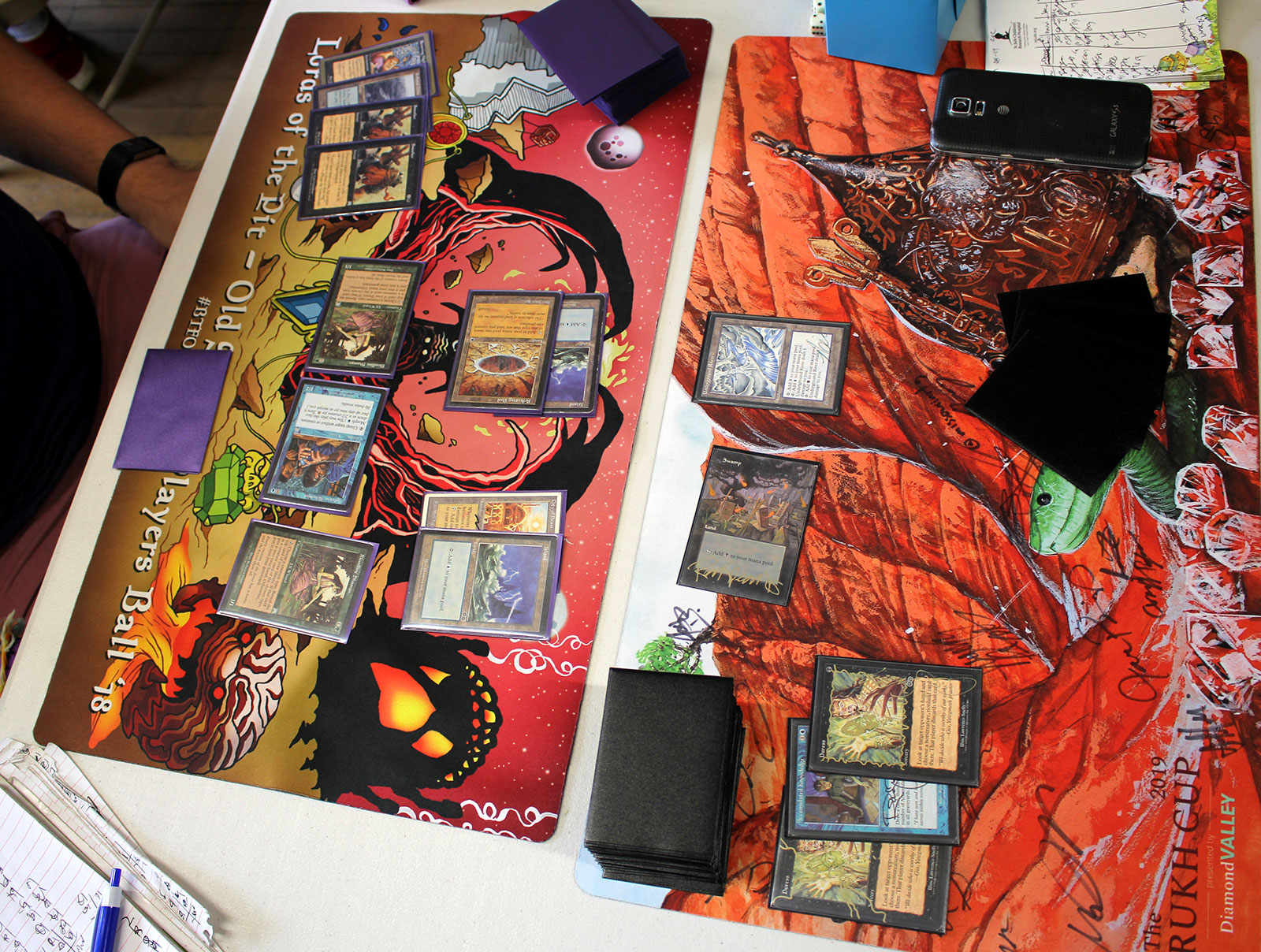 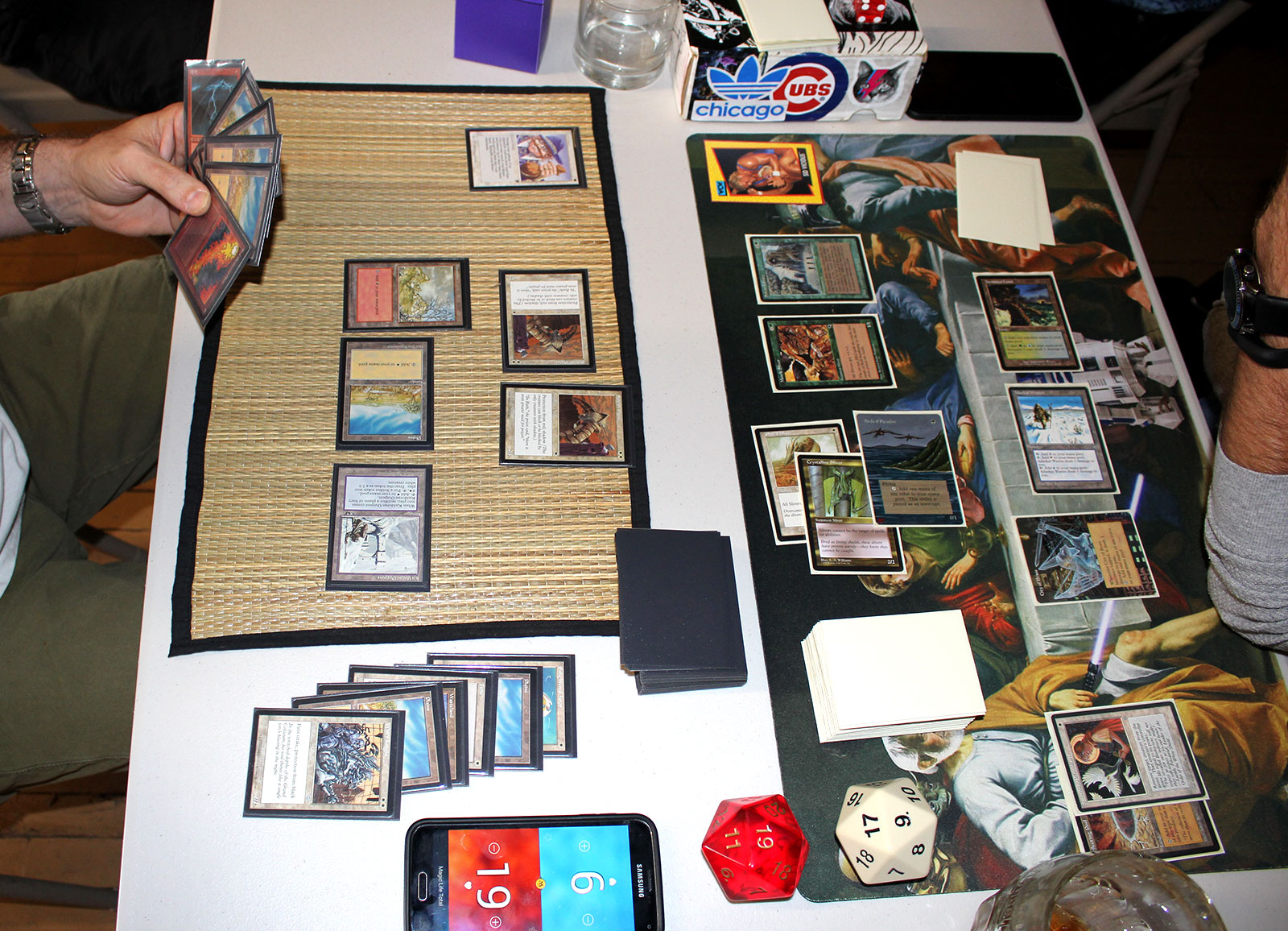 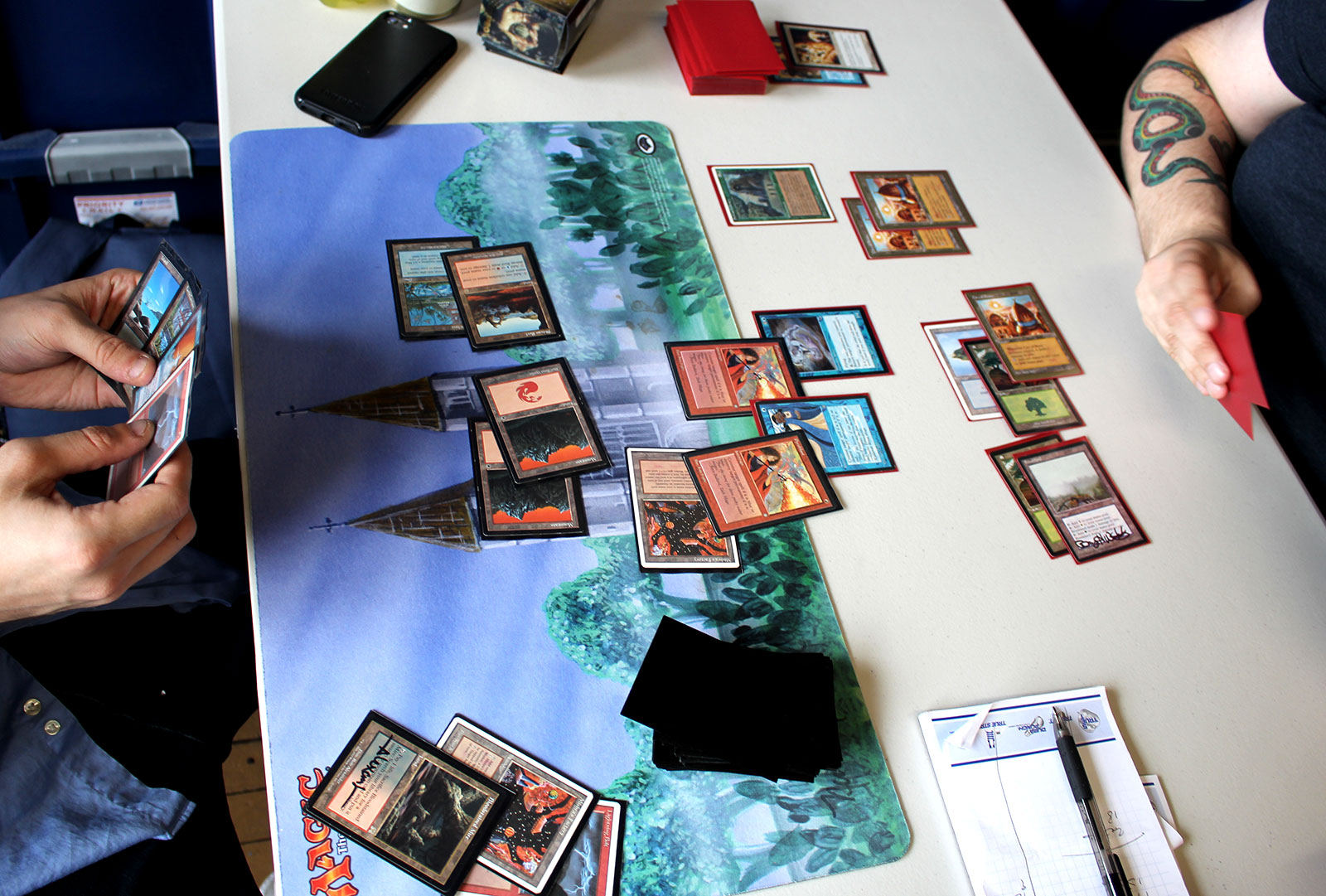 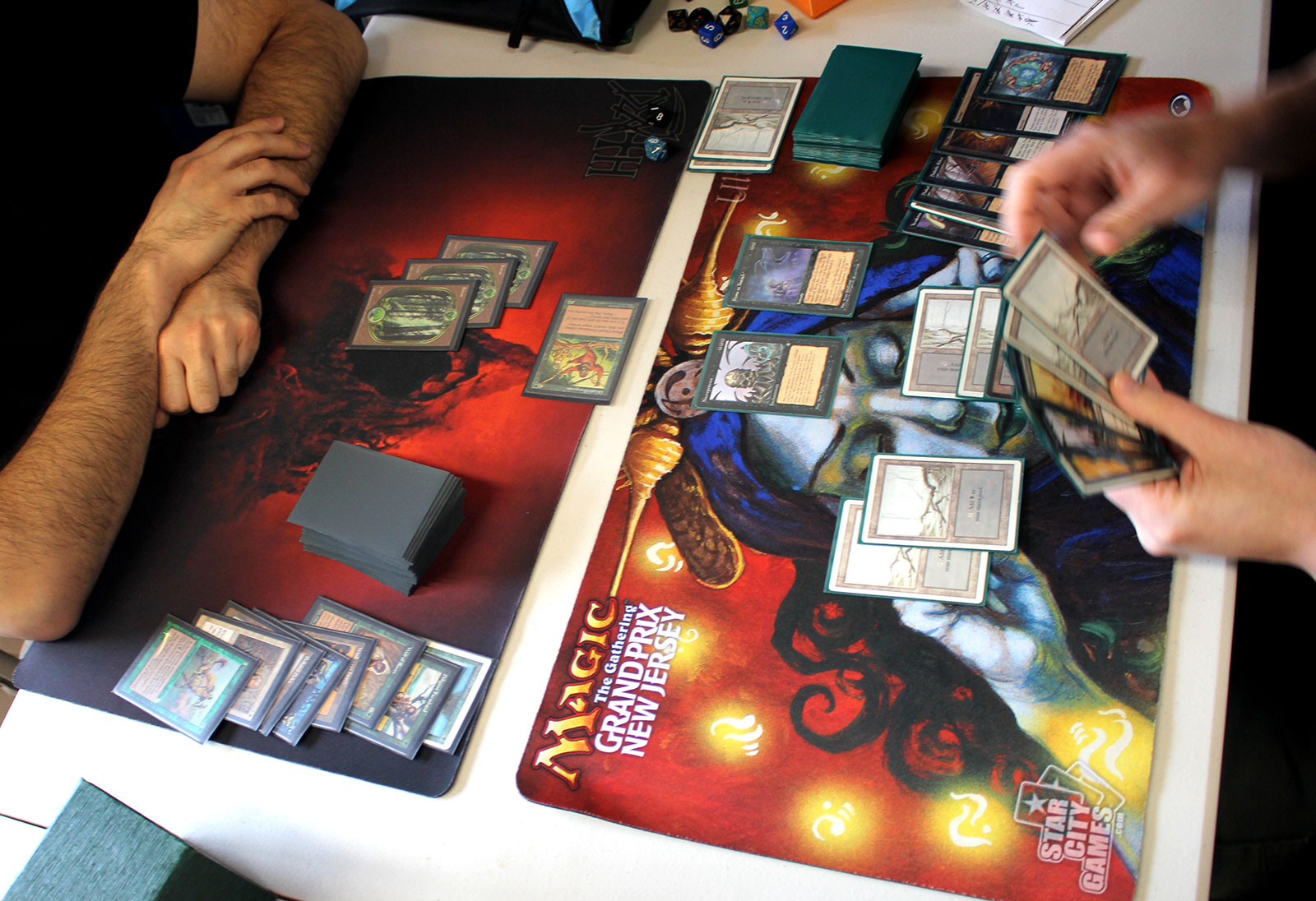 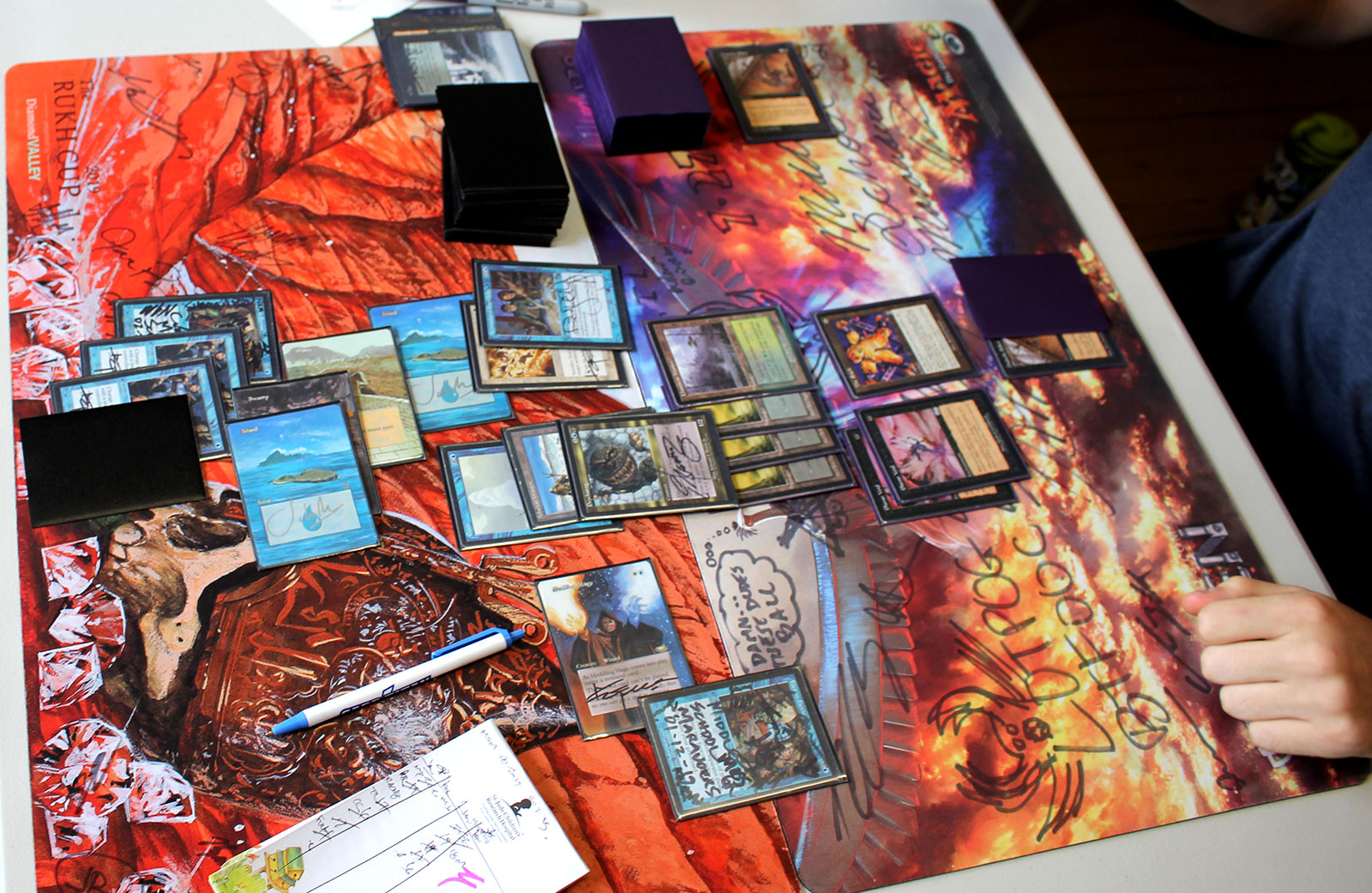 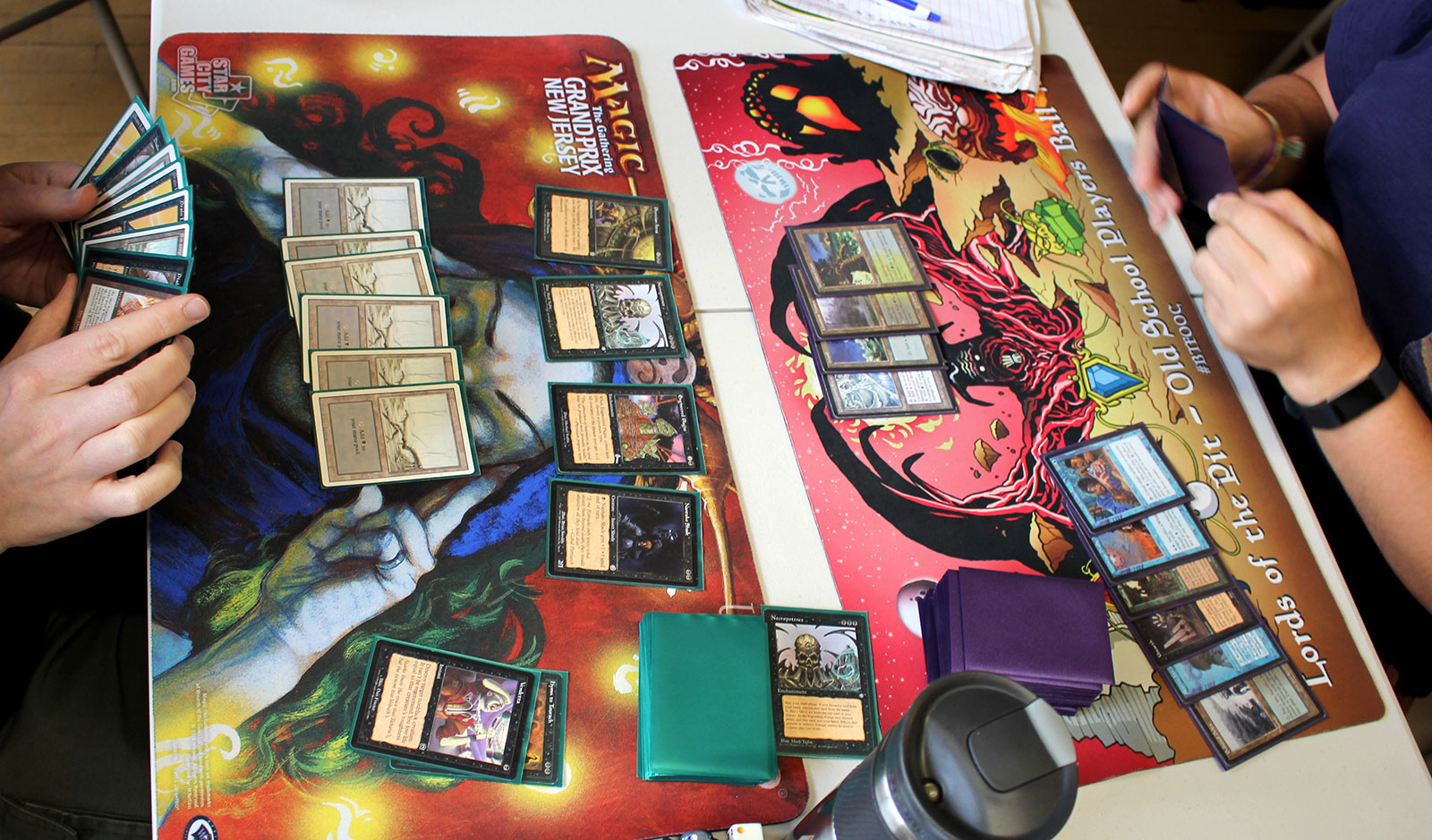 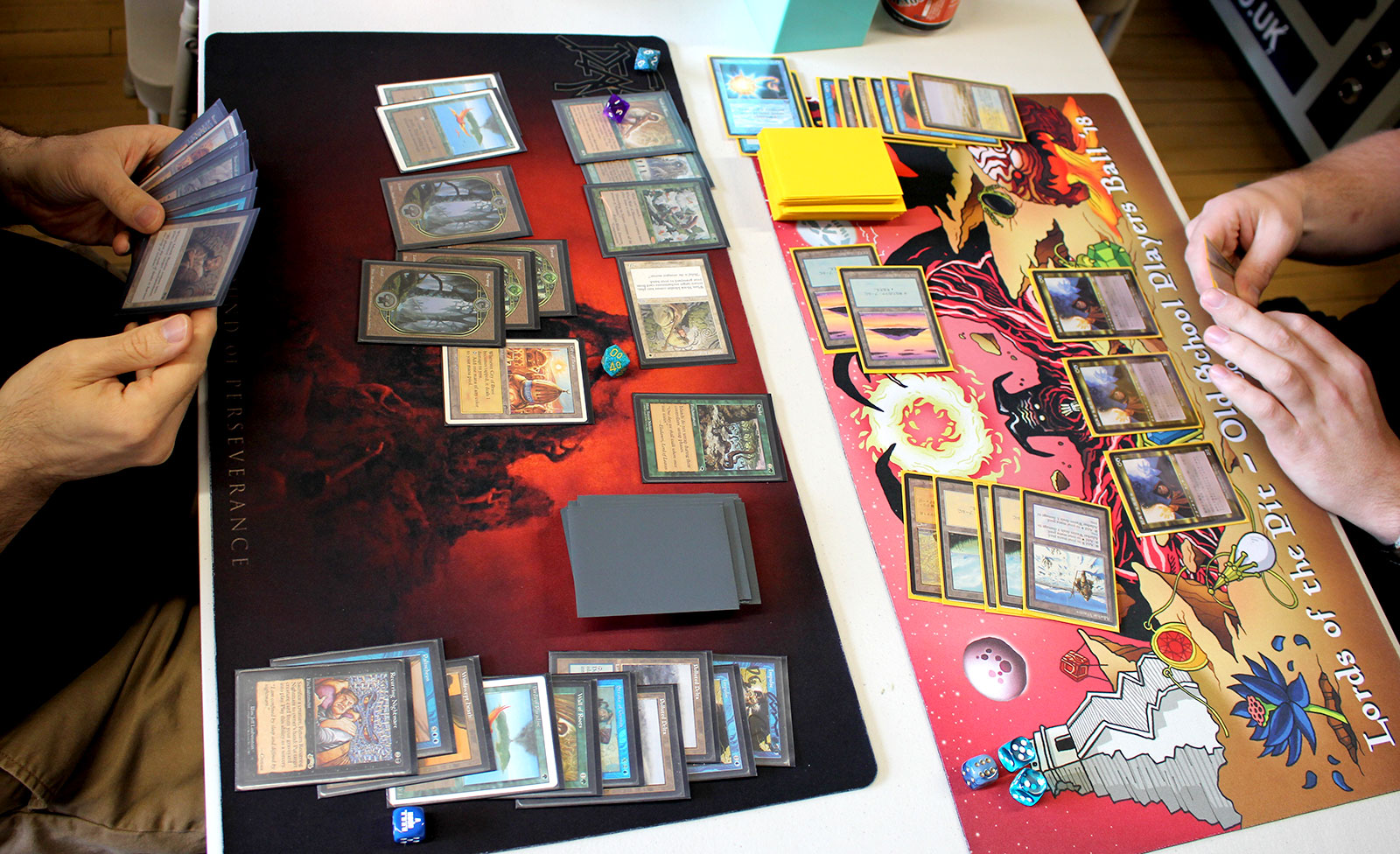 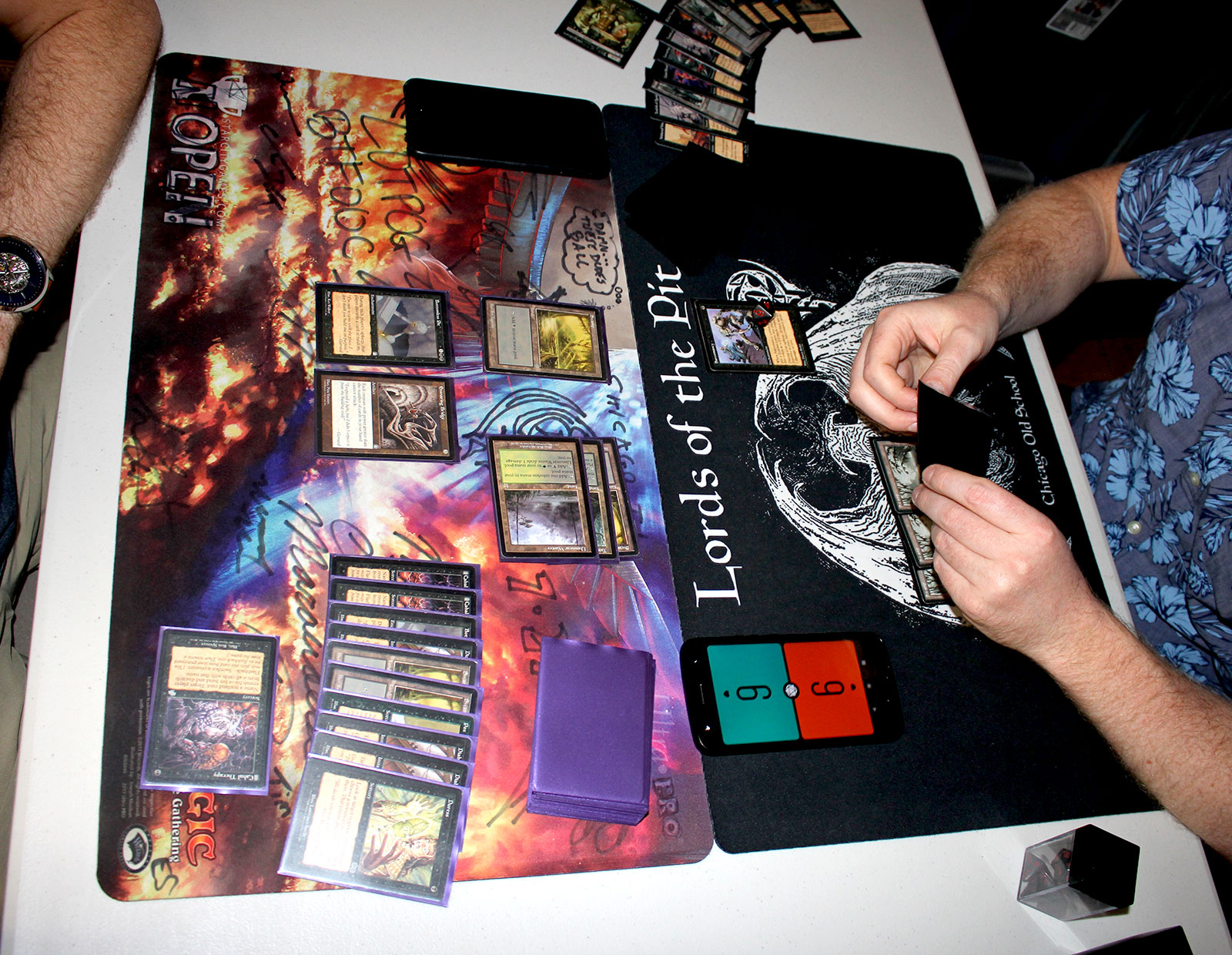 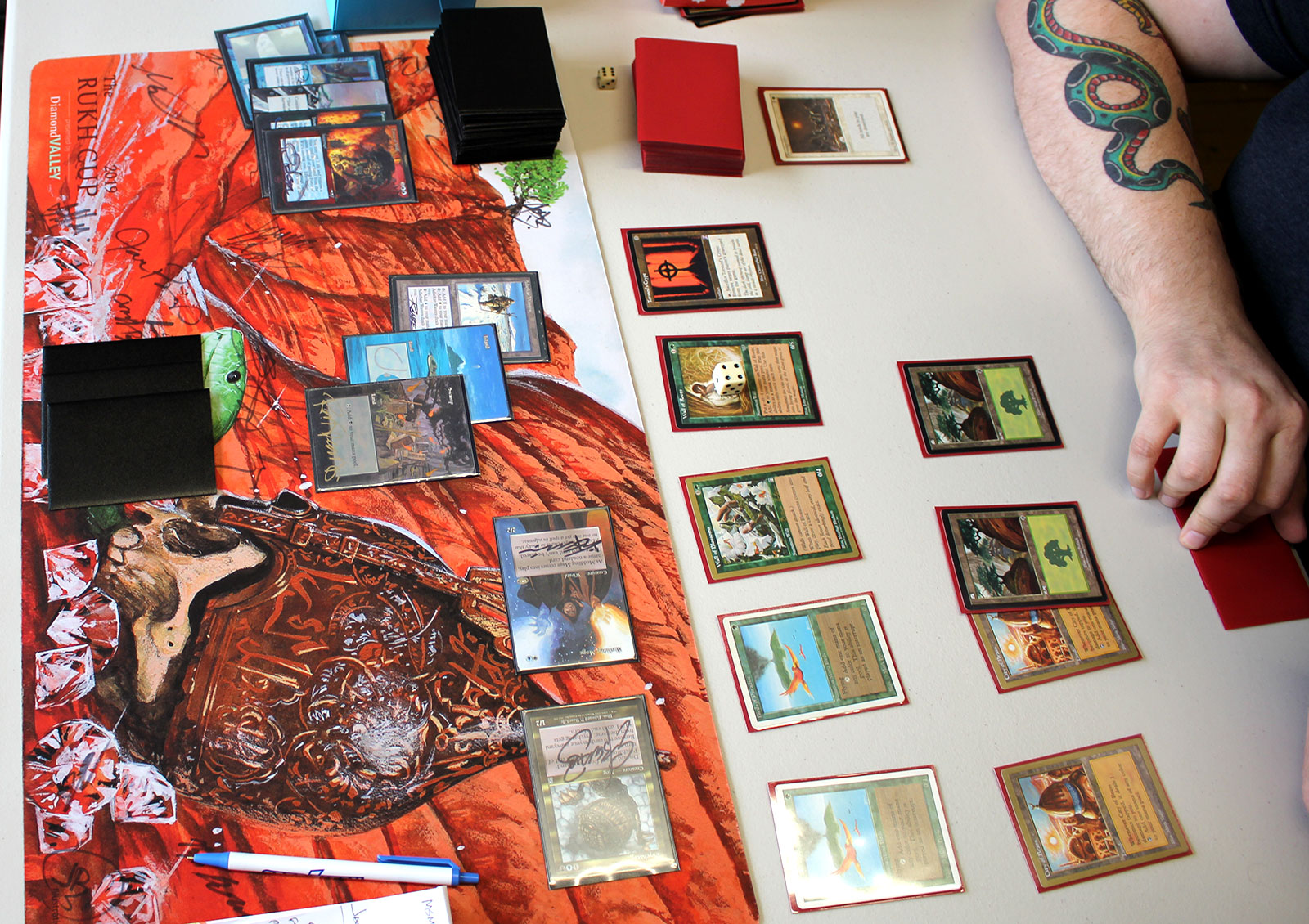 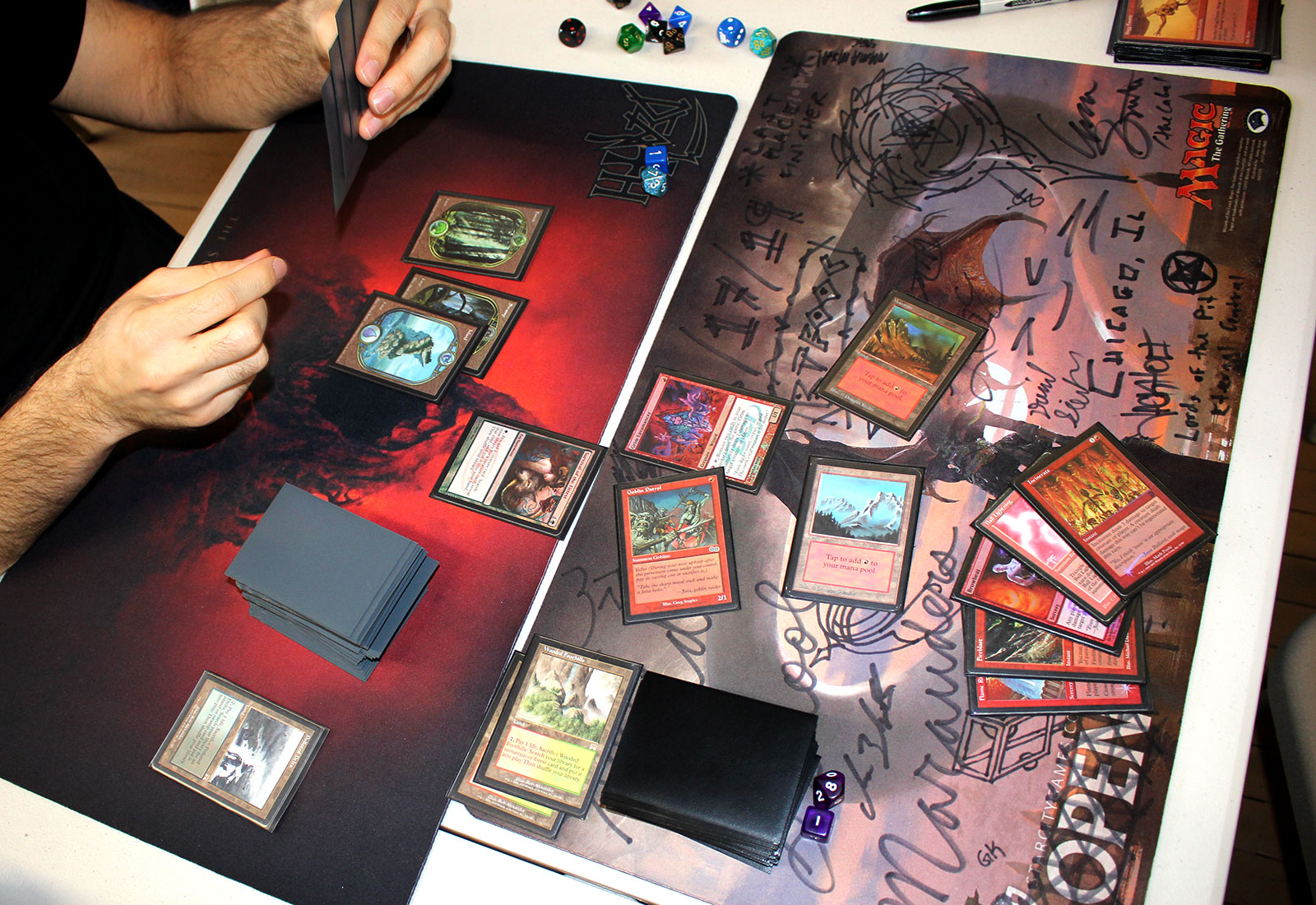 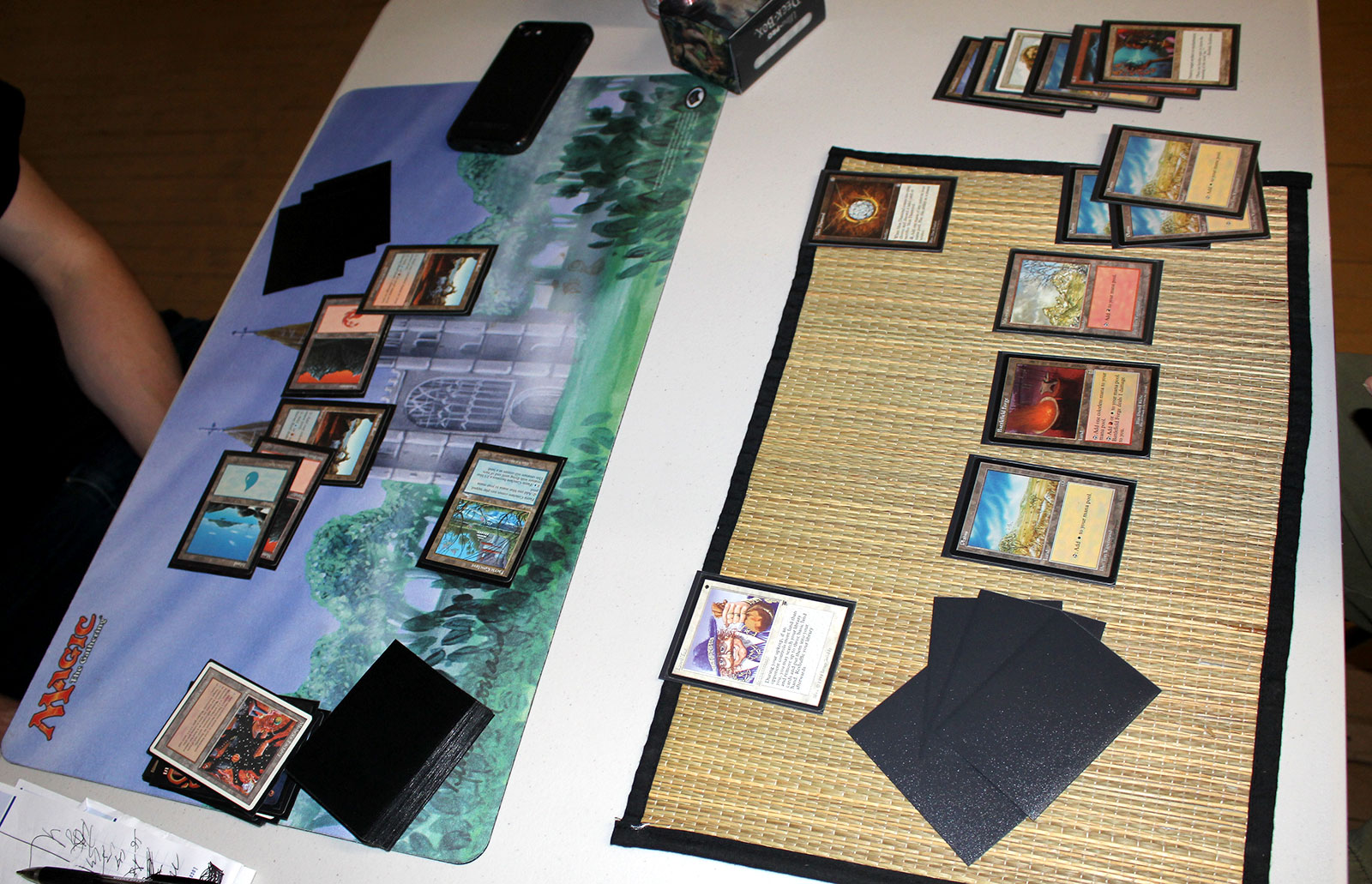