Eternal Weekend Asia 2019 was held this past weekend in Yokohama (Japan). With 128 registered players and 125 players actually playing Vintage, attendance was slightly down from the previous year’s highwater mark of 154.

There was no official coverage in English of the event, so most of this is derived from the Japanese coverage of Eternal Weekend Asia here, as well as some informal Twitter coverage, and adapted here with our analysis for digestion by English speaking audiences.

Picking up where the NYSE 6 and recent Magic Online Vintage Challenges have left off, this year’s Asia Vintage Championship was peppered with the latest usual suspects in Vintage: BUG Control, Karn Forge Workshop, Dredge, Paradoxical Outcome, Survival, Jeskai, Oath, and so on. But aside from the “new standbys” of the format, by looking closely at some of the decklists we see some very interesting choices, and very creative decks!

In sixth place we see an astonishingly greedy and astonishingly awesome Paradoxical Outcome deck sporting all five colors, including some interesting main deck choices like Leovold, Emissary of Trest, and Teferi, Time Reveler. Mox Opal is doing even more work than normal in this deck to sport such an aggressive mix of colors, which is also no doubt aided by fewer Wastelands present in the current Vintage metagame (outside of BUG).

Takatoshi Kitano brought a clever Karn Petition Storm deck that is a feast for the mind, body, and soul. Sporting a Dark Petition Storm shell, and then maxing out on Karn, the Great Creator as another roadblock for the opponent, mixed with a powerful tutoring ability (fetching up bombs like Aetherflux Reservoir, Bolas’s Citadel, and Mycosynth Lattice), this is truly a mind melting work of art that took Kitano to the finals.

Speaking of the finals, this year’s Asia Vintage Champion was Futa Tanigawa, rocking a Pitch Dredge deck with all of the normal technology (the sole Dredge deck in the Top 16). 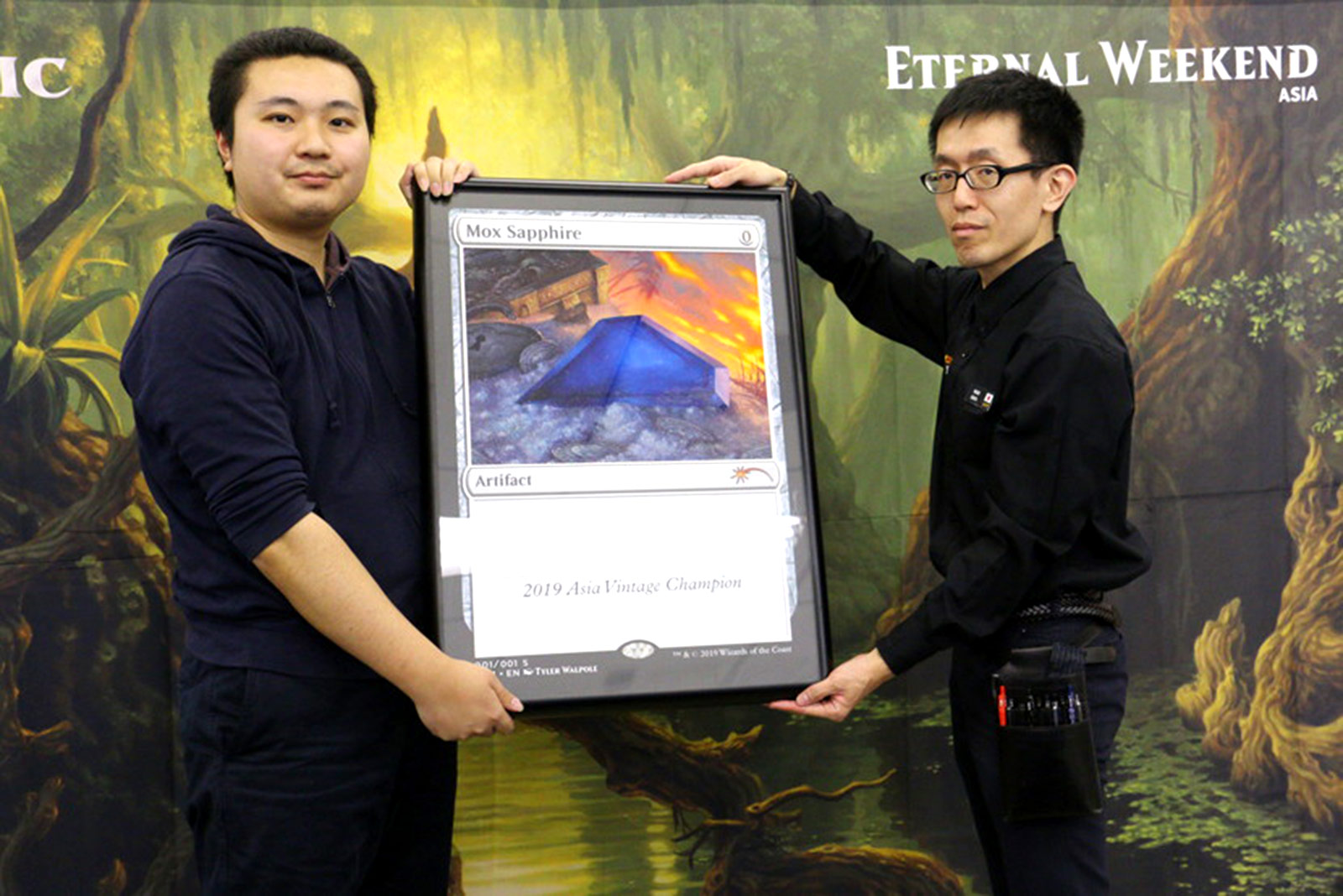 Last year’s reigning Asia Vintage Champion returned this year with a narrowly focused and tailored Karn Forge Workshop combo deck, and once again reached the Top 8 elimination rounds, but this time fell in the semifinals.

In the Top 16 there were two copies of Black-Green TurboDepths imports from Legacy, but the most interesting one was a Depths-Hogaak fusion that melded the explosive power of Stitcher’s Supplier-fueled Hogaak, Arisen Necropolis with the Depths-Stage-Hexmage package. It is a unique brew borrowing concepts from Vintage, Legacy, and Modern, so be sure to check out Ryo Takahashi’s 14th place deck below.

The Top 16 decks indicate a varied field, but one where BUG is the de facto blue aggro control strategy, neutralizing the seemingly alarming threat of Karn Forge Workshop domination just a few weeks ago. Dredge lurks nearby as always, grabbing victories here and there, while other interesting strategies keep mutating and bubbling to the surface in an undoubtedly crazy Vintage environment. Be sure to check out all of the sweet decklists and coverage videos and links below. Vintage is an explosive and constantly changing place right now. 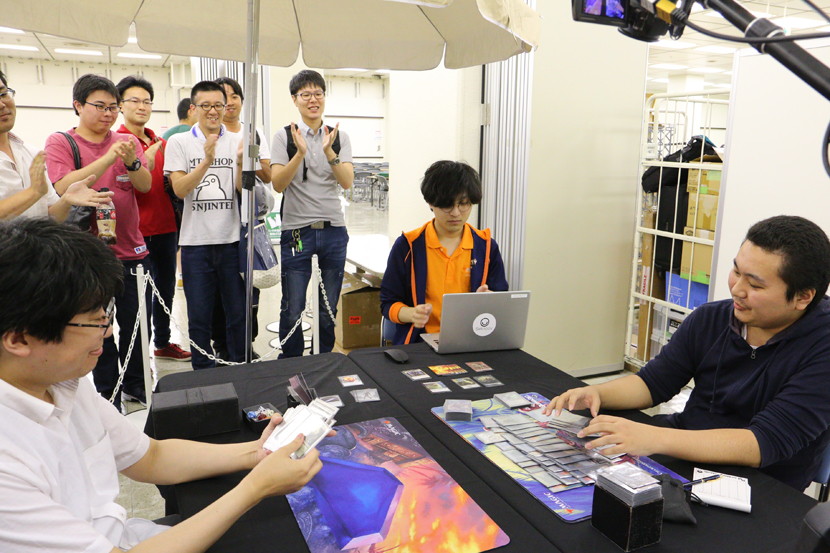 We do not have access to every physical decklist from this event like we sometimes have for other large events, but due to the tireless efforts of the Japanese coverage team, we do have the Top 16 decklists, presented in order of finish below. Note here that a few of the decklists from the original coverage are incorrect (such as Putrid Imp instead of Stinkweed Imp, and Ancient Grudge instead of Ancient Tomb in some lists, for example). We believe these are the corrected final lists below. For any further corrections please email us at eternal.central@gmail.com.

For any corrections, comments, follow up, or to send us any action shots to add to this report (or to submit your own written tournament report for publication), please email